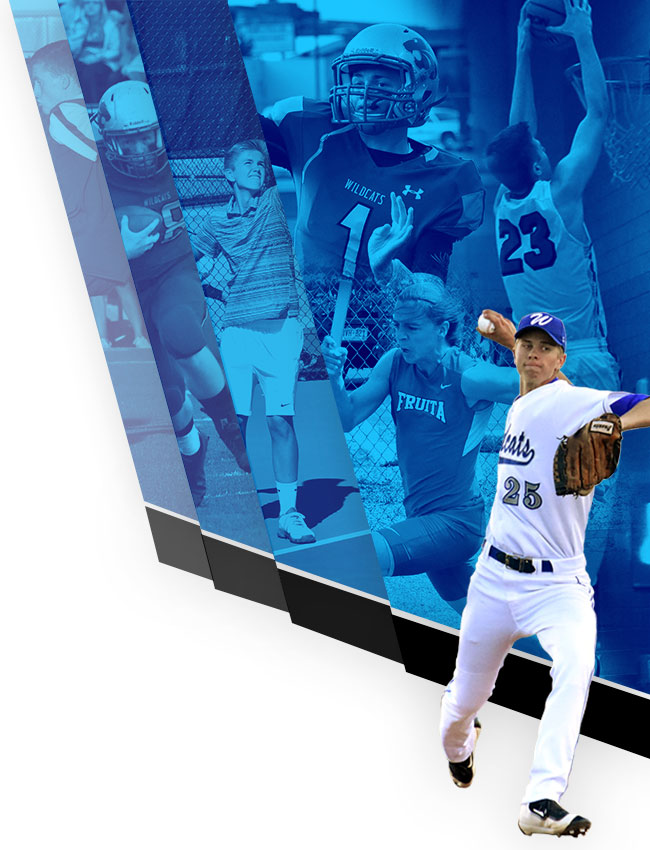 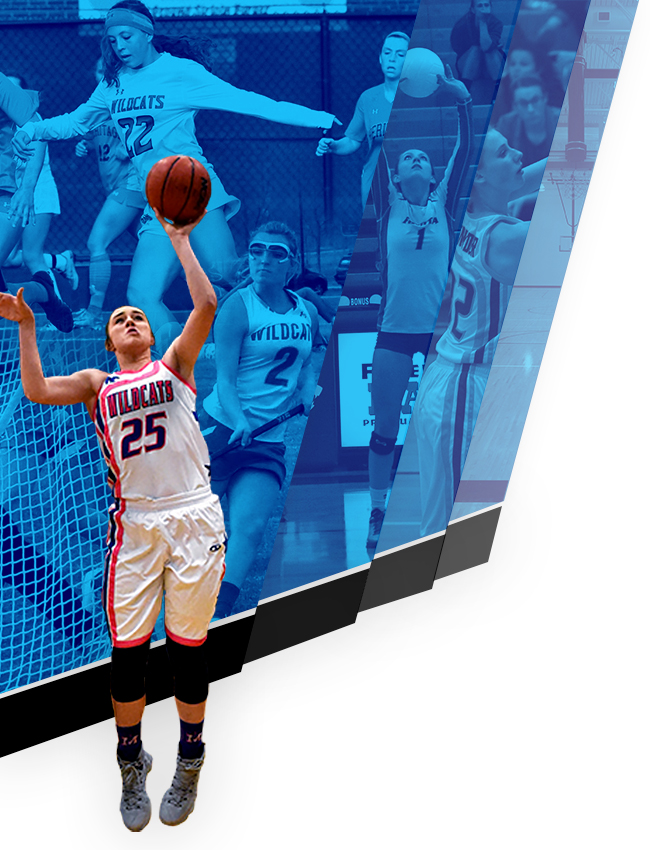 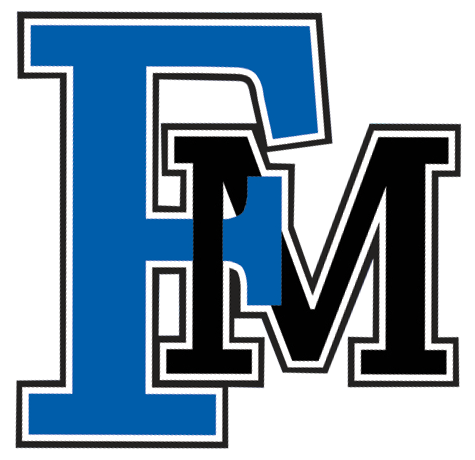 Riley Snyder didn’t know how close she was to breaking 1,000 career kills.

“We told her when she had one kill left,” Fruita Monument High School coach Bob Richardson said. “The team didn’t even know. We wanted to make sure they knew about it, too.”

The Wildcats’ senior, who earlier this year committed to play basketball at Air Force, has also scored more than 1,000 career points on the hardwood.

Richardson has requested assistance from the Colorado High School Activities Association to research the rarity of the accomplishment. If others have accomplished the two-sport feat, he’s confident the list won’t be very long.

“It has to be really rare in (Class) 5A,” Richardson said. “You’ll probably have it quite a bit in smaller schools, but in 5A, most of the kids specialize, and the kids that we play who are getting that many kills are volleyball-only athletes.

“It’s a real accomplishment for a multi-sport athlete to be that good at this level.”

Snyder, who got a high-fives and screams of approval from her teammates when Richardson broke the news in the huddle during the timeout, was quick to deflect attention.

“It’s definitely a great accomplishment to be able to do that in two sports,” Snyder said. “But I definitely have to give props to all of my teammates who all work so hard. Without them, I wouldn’t have been able to accomplish this.”

Snyder’s four kills were dwarfed by the match-high 12 kills from Dana Thomson, who added five digs. Kenzie Wells had 21 digs and Truth Hafey 24 assists for the Wildcats (9-1, 1-0 SWL), who moved to No. 9 in the CHSAANow.com 5A volleyball poll this week.

Fruita added to the list of tough opponents this season for Central (1-8, 0-1). Six of the eight teams the Warriors have played have winning records, and two of them, Glenwood Springs and Coal Ridge, went into Tuesday’s matches undefeated.

“We’re going to make teams uncomfortable when we play our game,” said Central coach Brittany Adams, whose team got three blocks from Jalyn Alton and three kills from Ashley Merkel. “When we put pressure on teams and make them take five, six, seven swings at a ball,  they get uncomfortable. There were times we were able to do that tonight, but we didn’t do it enough.”

Fruita nearly led from start to finish and closed the door on comeback attempts from Central in the second and third sets. A string of Fruita errors helped pull Central within 9-8 before the Wildcats went on a 16-3 run to end the second set. In the third, a kill from Raigen Manspeaker cut the Warriors’ deficit to 17-11 before a match-ending 8-1 run, highlighted by consecutive aces from Madie Price.

“We had 15 players in our rotation tonight, and we usually have eight,” Richardson said. “But we also have a very deep team. The kids who are going in a lot of times would be starting on other teams.”